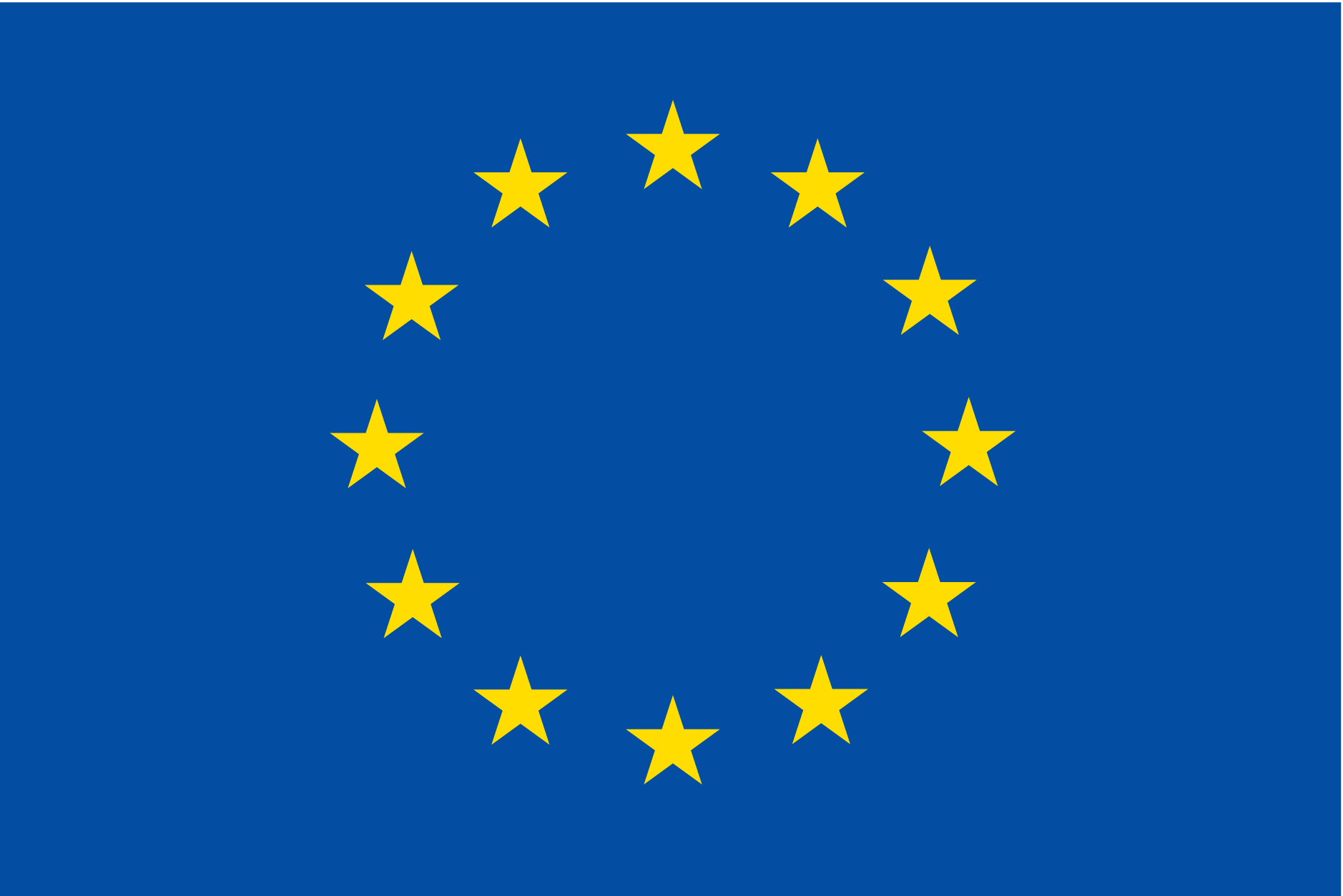 The purpose of the CLUG project is to establish the feasibility of novel certifiable localisation architectures and concepts using GNSS (Global Navigation Satellite System) in the railway environment. To this end, two on-board continuous and safe GNSS-based  localisation unit) proof of concepts are designed and tested. If their architectures essentially focus on meeting the stringent railway safety requirements, security is also expected to gain in importance in the coming years for the railway sector.

Such a security concern has already started at European Union level with the Network and Information System (NIS) Directive (July 2016). If this Directive focuses on Railway networks supporting the train signaling and control, it is expected that, in a near future, cybersecurity standards will emerge in relation with on-board electrical and electronic Railway systems as it has already happened in the Industrial Automation and Control Systems (IEC 62443) or the electrical and electronic (E/E) systems in road vehicles (ISO/SAE 21434).

The security analysis carried out in the frame of CLUG aims at anticipating the emergence of Railway cybersecurity standards and laying the foundations for the development of a secure and certifiable Train Localisation On Board Unit (TLOBU).

Identifying threats and vulnerabilities as an initial step:

Following an overview of the TLOBU architecture as well as a TLOBU threats and vulnerabilities identification, six top level threats have been studied for the CLUG TLOBU:

The TLOBU risk assessment for these top-level threats has demonstrated that the spoofing and Denial of Service (DoS) threats are the most intolerable risks for the TLOBU. In addition, the counterfeiting as well as the TLOBU sensor corruption threats have been identified as undesirable risks that must also be mitigated by appropriate security measures.

Each of the identified security requirements has been associated to various security levels objectives (as defined in the IEC 62443 standard) for the TLOBU product to be developed in the future:

Applying security requirements at each of the identified TLOBU defence layer should allow to reduce and control the risks associated to the identified threats at least at a tolerable level. However, even if the risk is considered as tolerable, the identified risks shall be monitored actively by the TLOBU stakeholders so that the countermeasures and protection means are always adapted to the TLOBU threats that are always evolving.

All these measures have been identified in our study but not implemented in the current prototype. Therefore, this identified work will be performed as complementary development in the future.